CCICC is Dedicated to Building A Safer World 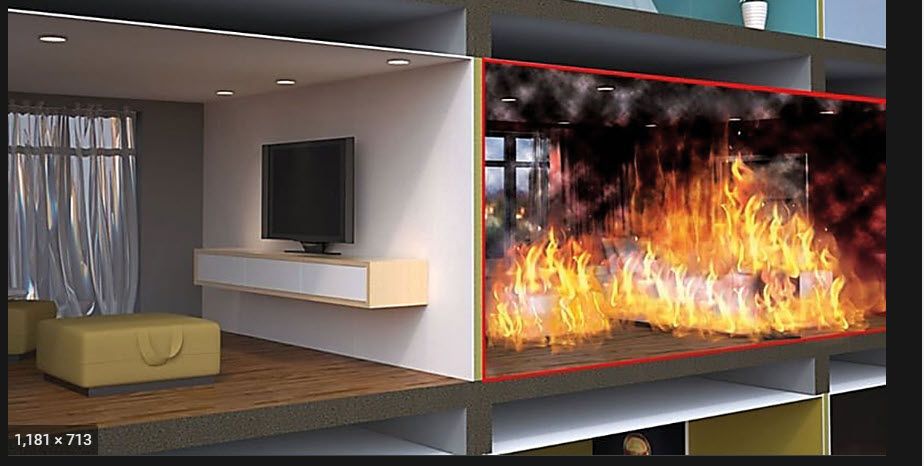 Inspections of penetrations through firestop systems

Join us on October 7 in Golden Colorado to learn from Todd Jilbert about inspections of penetrations through firestop systems.

or on the Colorado Chapters Board of Directors.

With your help we can continue to address common issues and learn from each other.

The 2023 Board of Directors Application  and 2023 Committee Application can be filled out today!

the Board of Directors, or any Committee Chair.

We are happy to hear from you.

The membership upgrades for the website have been finalized. At this time no invoices will be sent out to renew your membership. 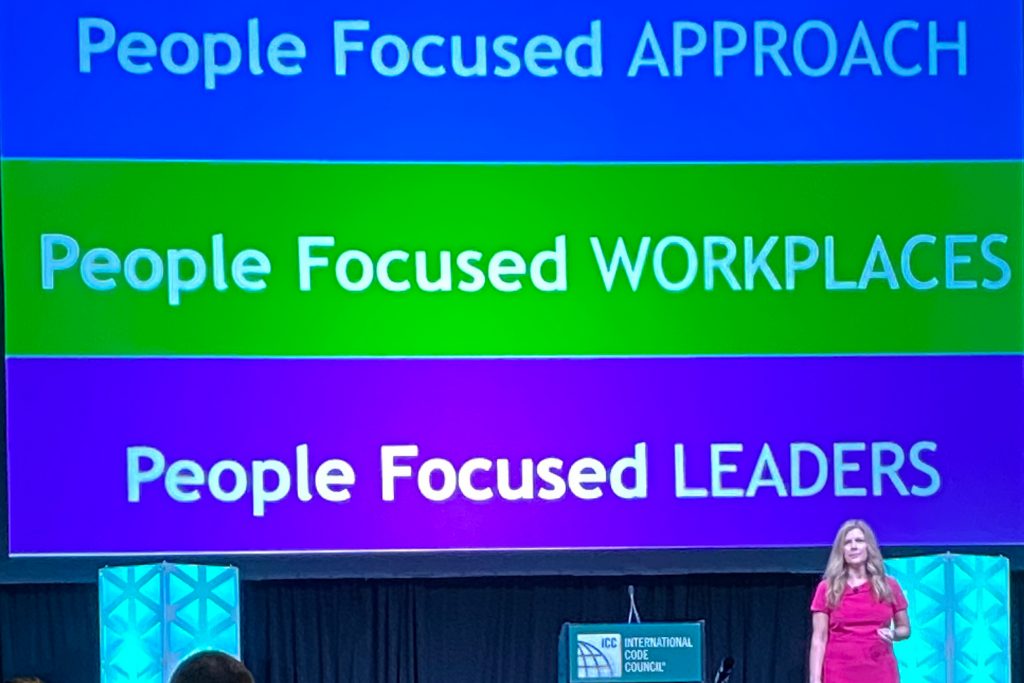 WELCOME TO THE COLORADO CHAPTER OF ICC
New to Colorado? Check out our Welcome Packet for information about our Chapter.
Welcome Packet

Want to get involved ? Volunteer for a committee - Committee Application
Get access to premium content, surveys, and newsletters.

The Division of Housing's Building Codes & Standards Section which regulates modular construction state-wide is making an urgent request for your consideration. Please review the first attachment for specific details. During this unprecedented time, we ask for your assistance in helping move forward modular construction projects occurring in your jurisdiction in order to help house Coloradans faster.

We have created some flexibility in our process as we work to address our staffing shortage (please see second and third attachments). We ask you to accept this temporary alternative process to help address Colorado's housing crisis by allowing the site work for modular construction to also begin with a third-party plan review approval in place as we work to review and approve all modular construction plans and get our approved set of plans out to ensure safety and code compliance.

Thank you for your consideration and please do not hesitate to reach out with any questions or concerns.

The link to register for Xcel webinars click  here:

In Memory of Pete Tyree

Perry C. Tyree (Pete) of Colorado Springs, Colorado passed away on September 12, 2022. He was born on October 3, 1926, to Woodson and Ruth Tyree in Ponca City, Oklahoma.

After graduating from Colorado College with a degree in Civil Engineering, Pete worked for several structural engineering firms before he finally settled down in Colorado Springs where he established the Pikes Peak Regional Building Department. In this position he was a leader in building code development. He was on the International Conference of Building Officials, first as a Board member then through the executive committee and then ending his term as the Chairman in the 1960’s. He is known as the Patriarch of the Colorado Chapter International Code Council where he mentored hundreds of young professionals in this industry. In 1981 he and his son David Tyree started their own building code consulting business where he continued his numerous hours of consulting and helping others become leaders in this industry as well. Pete served as the building official in Parker, Colorado and Lone Tree, Colorado during his tenure. Creating exemplary building departments in both cities that still exist today.

Pete was very active during his lifetime. It can be said he lived life to the fullest. As examples, he was a two time barbershop international quartet champion and was on the Ed Sullivan show in the 1954 with his award winning quartet (The Orphans), he ran marathons at age 60, was a private pilot, scuba diver, played handball, 2-man volleyball, sang with the barber shoppers for over 60 years, was a loving and caring husband to Pat who just passed away a couple of years ago, a great father and grandfather and showed interest in their own activities and has thousands of friends scattered across this world.

With his death we all lost a most loving and caring man that always would put a positive spin on any difficult situation. He was the first to welcome you to any event and will always be remembered as a great leader. This leadership was exemplified with his service to the Colorado Springs community with his leadership in the Boys and Girls Club and the Kiwanis Club.

Donations can be sent to the Boys and Girls Club at the following address:

Click Here for the New and improved Bylaws
Or Here

Our Chapter has a rich and interesting history. Countless volunteer hours have been spent by many people throughout the years to set up the framework and traditions of the Colorado Chapter and many more by those who carry on these traditions of this highly respected Chapter.

We should all be extremely proud of what we have and our roots. Our past efforts help us continue to move forward, strengthen our reputation of our Chapter, and accomplish our mission statement. 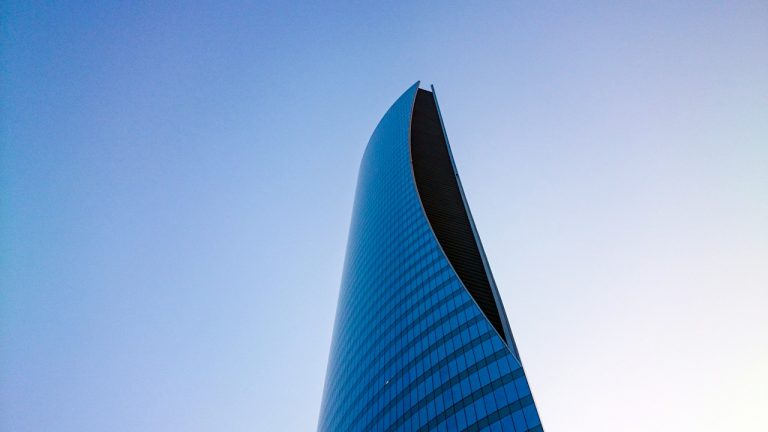 Become a member of CCICC

Please choose the membership that most closely matches you.